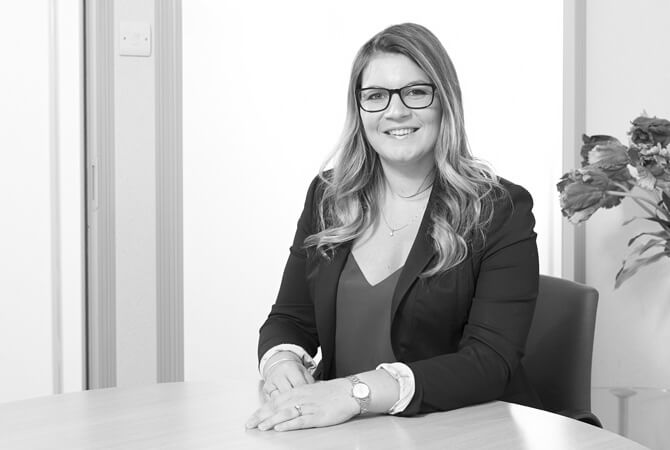 Whether you are a landlord for a commercial or residential building, you will have certain responsibilities in relation to the presence of asbestos in your building. Alexandra Savage, Commercial Property Solicitor, explains more here about those obligations and the steps you should take if asbestos is discovered in your building.

Our Commercial division have expanded their expertise in their support for businesses with the introduction of two new Solicitors; Molly Siggs and Naushad Rahman.

Warner Goodman LLP’s Alex Savage has been rewarded for her dedication and ambition at this year’s annual LawNet Awards, as she was named Young Lawyer of the Year 2015.

Our Commercial Property Team has welcomed Alex Savage as their latest permanent member of staff as she qualifies as a solicitor.

In April 2010 The Community Infrastructure Levy Regulations 2010 came into force under the Planning Act 2008. They are hoped to revitalise the planning process and regenerate communities – partly by using monies to be obtained from property developers. Alexandra Savage here reviews the regulations and what this means for commercial property developers now that more Authorities are beginning to implement the levy.

Here we review a recent successful case where a tenant obtained reimbursement of advance paid rent relating to the period after a break date, and advises best practice for incorporating break clauses within commercial leases.